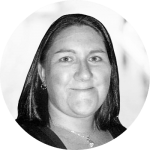 How to Use Dr. Seuss in the Social Studies Classroom 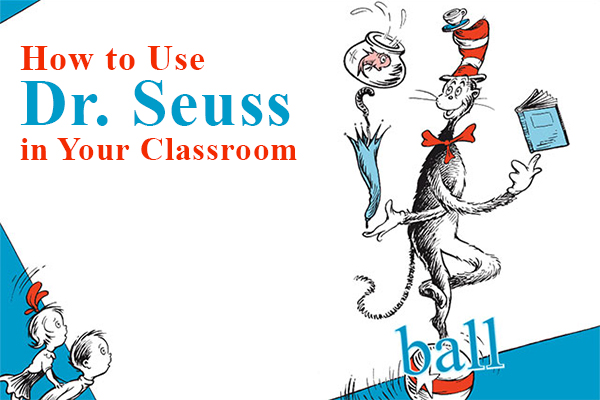 One of the best ways to ensure students retain and comprehend historical information is to draw on what they already know. This includes using references from their prior experiences and pop culture. Students may be surprised to see the historical connections in things that are a part of their everyday lives. One great resource to draw from is the stories of Dr. Seuss. Dr. Seuss has penned numerous books, cartoons, and animated stories that have deep historical meaning and applications and they can be tied directly to the social studies curriculum. Below is a sampling of how Dr. Seuss can be included in the social studies classroom. While these activities are designed with social studies in mind, many of them can be adapted for use in the language arts classroom as well.

Throughout World War II Dr. Seuss inked hundreds of editorial cartoons about the war and American involvement, including scathing depictions of Hitler, Mussolini and other Axis enemies. (Warning: there are numerous stereotypical and racist depictions of non-American combatants that may require a separate lesson or explanation). One method that that would engage students would be to pick out a real life character depicted in the political cartoon and list and describe the character traits Dr. Seuss assigns to him. This asks the students to identify the person in the cartoon and to combine their knowledge of history and understanding of symbolism.

This story is a satirical look at the Cold War arms race that nearly led to nuclear annihilation, using the Yooks and Zooks as stand ins for the United States and the Soviet Union. The songs, rhyming, and Dr. Seuss style will keep the kids interested, even as they are watching a children’s cartoon from the 1980s. The students will simultaneously follow the story and find parallels to the Cold War, so a Story Map will help them keep track of the action as they watch. This particular organizer also asks the students come up with a solution or ending to the cliffhanger, adding to the interpretive nature of the activity. Another engaging activity uses the Boxes and Bullets graphic organizer which asks the students to write an overriding connection between the Butter Battle and the Cold War, then give three examples to back up their connections, and lastly, to add specific events from history or the story to give depth to their examples.

Psychology: The Cat in the Hat

Every student and teacher knows of The Cat in the Hat, but its uses in Psychology classes may not be as well known. The main characters of the children, the Cat, and the fish each display different characteristics of Freud’s personality components of id, ego, and superego. Teachers can use the Narrative Procedure organizer to chart the examples of each appearance of id, ego, and superego throughout the story. Another method would be to use the Plot Diagram to chart the action of the story as it relates to Freud’s theory.

These cartoons and stories are not just for Social Studies class. The skills that Seuss instills and reinforces travel across curricula, and can be used to meet Common Core Standards. Check out Top Ten Ways to Teach the Common Core ELA Standards for more ways to integrate a great resource like Seuss. However you utilize Dr. Seuss in your Social Studies classroom, it’s clear he will be having an impact on children’s education long after their days of bedtime stories are over.

One Response to “How to Use Dr. Seuss in the Social Studies Classroom”